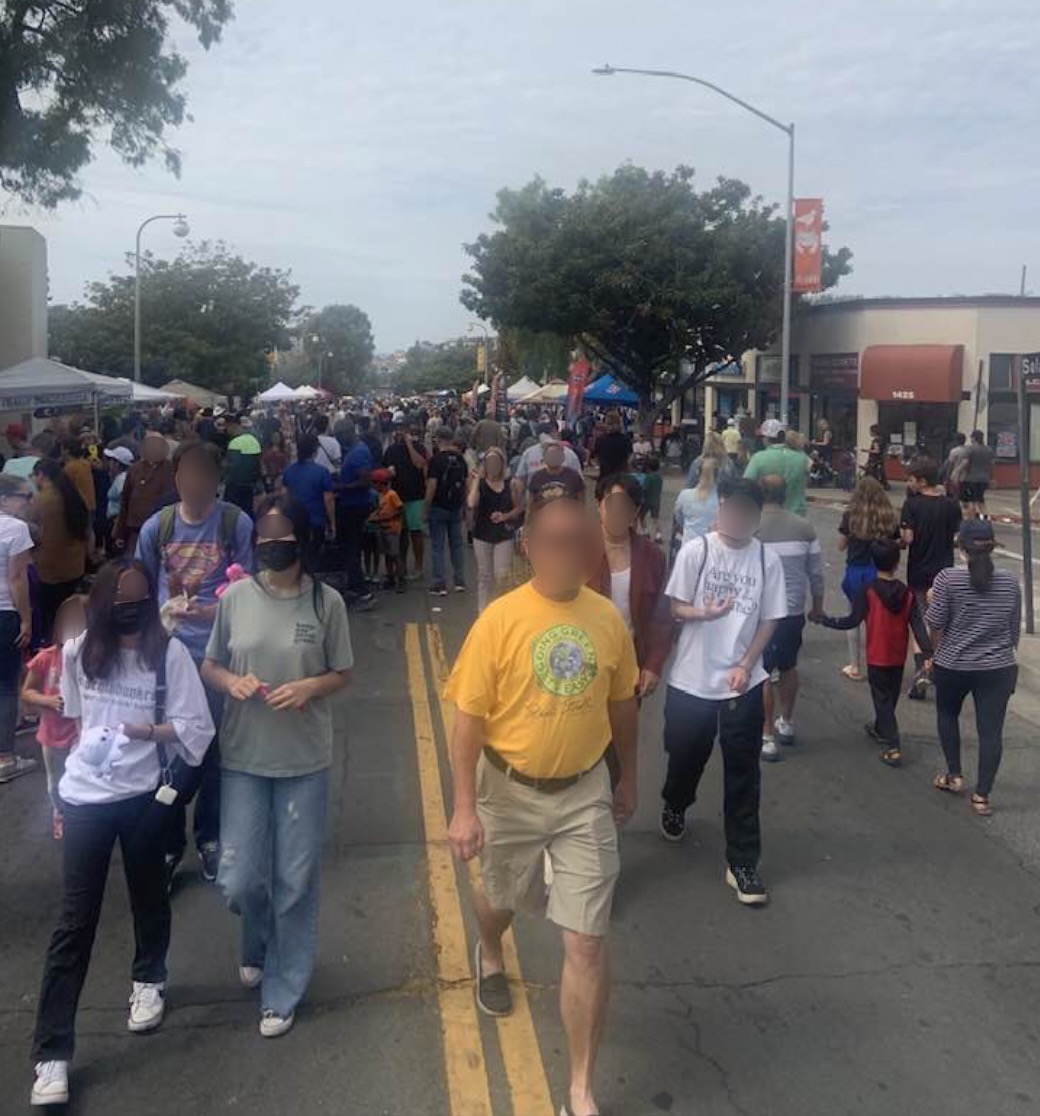 Feeling lonely? I think the emergence of COVID-19 cut off our gatherings and made our loneliness more apparent. I too became aware of my loneliness and its restrictions. For many elderly, their sense of loneliness was magnified when no one could visit them.

Now that pandemic restrictions have eased, people gather more freely just like before. However, I’m concerned that feelings of loneliness will re-emerge even as we return to normal.

My fear is the loneliness that existed before the pandemic will re-appear. This type of loneliness was described in a book published in 1950 called “The Lonely Crowd,” by David Riesman, Nathan Glazer, and Reuel Denney. They wrote about how we can feel lonely even when gathering with other people.

Coining the term, “other-directed,” they wrote how people may become so distracted by crowds, they lose themselves and become lonely. When I think about today’s social networking websites, and also, sending messages via email or LINE, people worry when others don’t reply even after reading a message. We wonder about the other person’s reaction, wondering if he or she doesn’t like me. I’ve felt this way many times.

Some feel the pandemic was the only thing that could free them from the loneliness of the crowd.

Did you or anyone you know feel relieved when the coronavirus emerged and strict limitations were placed on gatherings? Some people around me felt that way. They’re people who don’t easily fit into group life in a competitive society. They felt more at ease because they didn’t have to associate with others.

Now is a time when people feel pressured by how others view them, so much that they can become mentally overwhelmed. In that sense, it’s quite understandable how some people felt relieved when they no longer had to worry about what others think of them.

How can we escape loneliness?

Now that restrictions are lifted, the loneliness problem may return. People who prefer solitude will be forced to take part in gatherings at work, school, social events, and so forth. How should we live from now on? In this post-Corona era, we must find a new direction.

The psychologist Erich Fromm (1900-1980) said to escape loneliness, one must keep oneself in a state of festive excitement, in other words, to party, have fun, and be in tune with the group around you. But this way of life hides loneliness and likely won’t liberate us.

Is it possible to escape loneliness by facing it head-on? I’d like to mention two people who faced this problem and how they dealt with it.

Facing loneliness in our hearts and standing up

First, there’s a senior whom I respect as someone who taught me the value of facing loneliness within oneself. She lives alone. She is not a wealthy person. Although she has no blood relatives, I respect her as an admirable person who takes care of various people through volunteer activities.

I was surprised when she told me about her loneliness. Somebody told her: “You live alone, have no family, and no property. Think about your future.” For a few days after hearing those words, she became so depressed, she didn’t want to meet people, so she shut herself in her house.

She later told me: “There’s no use continuing to think about the future. We’re alive now, so let’s do what we can now.” She decided to interact with people and friends in the community.

I was surprise to hear this woman, who always worked so stoutly, was afflicted by loneliness.

The Sutra of Immeasurable Life states:

All my life I thought these words were cold. However, through this senior, I began hearing these words as a pep talk to live life with zest and vigor.

Loneliness in society and the universe

Next is poet Shuntaro Tanikawa (born 1931). He wrote a poem titled, “Two Billion Light Years of Solitude,” in which he suggests how to face loneliness. Tanikawa divided solitude into (1) solitude within human society, and (2) solitude within the natural universe. These are difficult words, but let’s explore their meaning.

First, Tanikawa mentions loneliness within human society, which means a lack of connection among human beings.

Human life is fragile. To live, we exist in relationships in which we take care of others, and conversely, others take care of us. We must acknowledge our limitations and weaknesses and help each other live in ways that eliminate our isolation.

Tanikawa describes “loneliness in the natural universe,” which means the loneliness of being disconnected from the universe as a whole.

We human beings generally aren’t aware of this solitude in the natural universe. I strongly believe understanding this point is vitally important. Religion places importance on connection, but it’s emphasis is becoming increasingly narrow. The focus of religion in general is limited to the solitude of human society and doesn’t see solitude within the natural universe.

Emergence of COVID-19 made us confront loneliness

Third, I believe the emergence of coronavirus made us aware of our loneliness and made us seek the path to loneliness

Encountering coronavirus is a painful and unpleasant experience for us humans. However, this encounter makes us more aware that we’re isolated and closed off from other organisms, including viruses, and calls for us to seek new connections.

What happens if we do not live in a way that restores our connection with other organisms? If we continue to pursue human desires, won’t the global environment be irreversibly damaged and ruined?

In this sense, we who’ve lived through the pandemic must seek ways of living that don’t isolate us from the environment. Our connection with COVID-19 challenges us to recover from what Tanikawa calls “loneliness within the natural universe.”