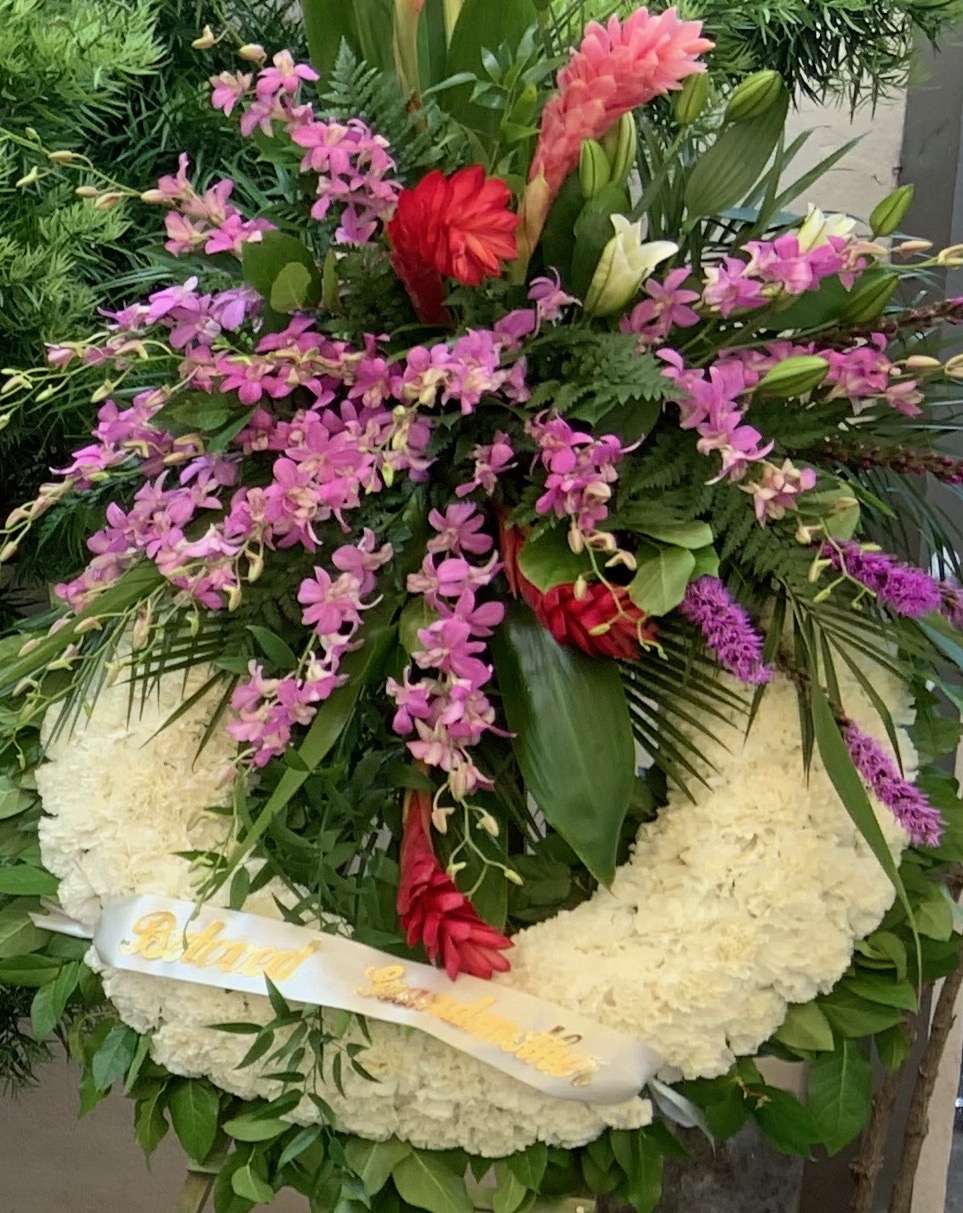 Imagine dying, having your body frozen, and being brought back to life in the future. That’s what proponents of “cryonics” hope for, many already laying in cold storage. What would Jodo Shinshu say?

Cryonics focuses on a future life; Jodo Shinshu talks about “infinite life.” For Buddhists, I think considering one may help clarify the other. Let’s take a look.

Cryonics is the “practice of preserving life by pausing the dying process using subfreezing temperatures with the intent of restoring good health with medical technology in the future,” according to Alcor Life Extension Foundation, which was founded in 1972. Already the remains of an estimated 500 people lay in cold storage worldwide, most in the United States. The New York Times reported last June some interesting tidbits.

A whole body preservation can cost $200,000, while a “brain only” (called “neuro”) preservation costs a more affordable $80,000. The idea is that people’s remains are preserved until technology is developed to bring them back, cure their diseases, provide them with healthy body and minds, and so forth. In China, a company that has government support performed its first cyro-preservation in 2017. Other countries have their own cryonics companies and customers.

Some interesting cultural differences: In the U.S., the person being preserved must give consent when alive (obviously), otherwise imagine the shock, perhaps after having made peace with death, waking up to an unknown world in the future. Permission isn’t needed in China, where family members may want to preserve grandma. In Russia, Russian men opted to freeze their mothers, to whom they are traditionally close, and presumably will have themselves frozen when the time comes.

Of course, the science is unproven, a tremendous long shot, and a big gamble. No one has ever revived a dead body. Besides, how would one feel waking up in a world where all of your friends and family are long gone? Even if successful, the technology does not provide immortality, which means death still lies in one’s future.

I’m reminded of T’an luan (China, 476-542), whom Shinran Shonin cites as one of the Seven Masters of Pure Land Buddhism. Shinran refers to a story of how T’an-luan, fearing death, left his monastery to study secrets of long live from Taoist teachers. Upon returning, he encountered Buddhist master Bodhirucci, who calls T’an luan a fool.

“Even if you learn to live 1,000 years, you will die,” Bodhirucci tells him. “Your problem is death. If you really want to understand infinite life, study the Pure Land teachings.”

In the “Shoshinge,” Shinran wrote:

When Bodhirucci, the Master of the Tripitaka, taught Donran (T’an-luan) in the Pure Land doctrine,

Donran committed his Taoist books to flames and embraced the doctrine.

In Jodo Shinshu Buddhism, Amida Buddha is a central focus. Amida comes from the Sanskrit word “mita,” which means limit, and the prefix “a,” meaning “no.” Hence “Amita” means “no limit” and “infinite.” The name “Amida” combines the names “Amitābha” (infinite light (wisdom)) and “Amitāyus” (infinite life (compassion)).

When deeply contemplating our lives, we see that this “I” (myself) is an extension of my parents, grandparents and all my ancestors. “I” also embodies my friends, family, teachers, and everyone I know. It also embodies my community, country, and world, in addition to the food I eat, the air I breathe and the ground I stand on. In other words, “I” is merely an extension of the universe.

This “I” has a limited existence, but is part of a larger whole, all of which is dynamic, constantly changing, and infinite. Thus Buddhism teaches us that within this world of impermanence, this “limited self” is inextricably part of the infinite. To me, this is the meaning of “infinite life,” or “life without end.”

Appreciating this life is most important, especially because it is impermanent. This is the way of the universe. To think otherwise conflicts with truth, which inevitably leads to suffering.

To see we are connected to a larger whole means everyone and everything around us are important. Our friends, family and community, the food we eat, our environment, the earth, everything. What’s the meaning of preserving a self, cut off from all the connections that make us who we are? It’s food for thought.