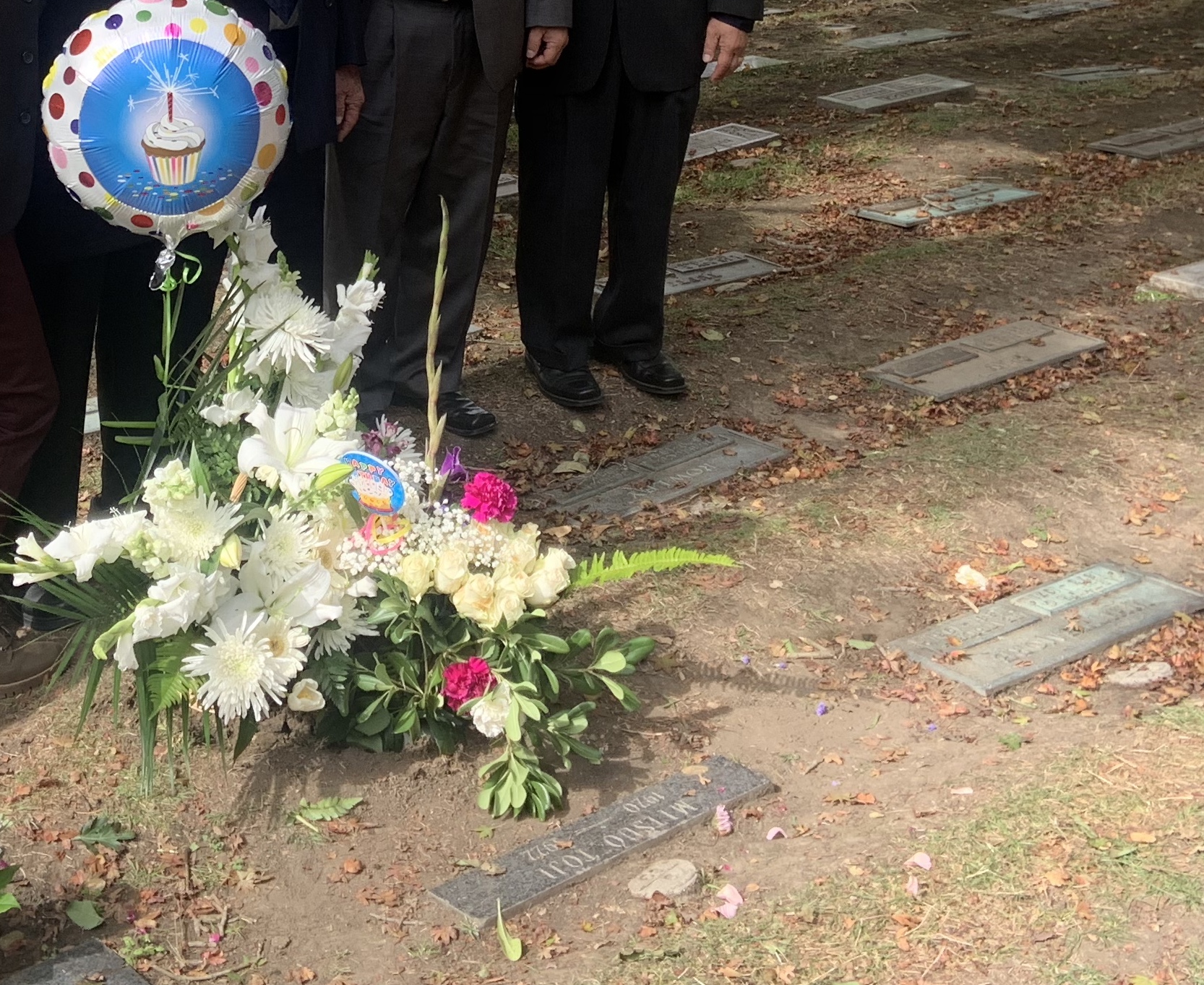 Memorial Day is an important occasion to remember the deceased, but also a time to think about one’s life.

In this country, the origin of Memorial Day started in 1861, when the first grave of a Civil War soldier was decorated with flowers in Warren, Virginia. After World War I, this “Decoration Day” custom was expanded from honoring soldiers of the Civil War to all Americans who died in any war.

Today, Memorial Day is a national holiday observed the last Monday in May. It’s a time when many people visit cemeteries to pay their respects to loved ones who have passed away. In that sense, it’s similar to our Obon and Ohigan, when people in Japan honor their ancestors and observe services. During this time, they have an opportunity to listen to the Buddha Dharma. We all should make Memorial Day an occasion to listen to the Buddha’s teachings.

In Hawaii where I live, cemeteries are very beautiful, usually a wide open space that’s quiet and peaceful. They are good places for meditation and thinking deeply about one’s life and connection to others from the past. At a loved one’s grave site, you can remember them and thank them for being part of your life. This is really what meditation is all about.

The origin of Buddhist temples began at the grave site of Shakyamuni Buddha. When the Buddha passed away, his disciples and followers got together and held a funeral service and cremation. The Buddha’s ashes were divided into four containers, which were taken to places where different sangha groups gathered. At those places, they built a large mound, called a stupa, where they stored the ashes.

At their gatherings, the sangha gathered around the stupa and held their observances and remembrances. These places eventually became temples, places where people could hear the Dharma, the Buddhist teachings. That’s how Buddha’s grave site became the origins of Buddhist temples.

For Buddhists, grave sites and cemeteries are not just places to bury loved ones. Going to the cemetery and coming to the temple share the same meaning, which is listening to the Buddha Dharma and finding meaning and  peace in one’s life. On this Memorial Day, let us hear the Dharma as we visit loved ones for our past.