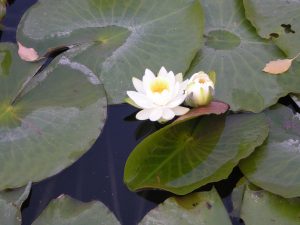 I struggle with my illness and wonder, “Why is this happening to me?” END_OF_DOCUMENT_TOKEN_TO_BE_REPLACED 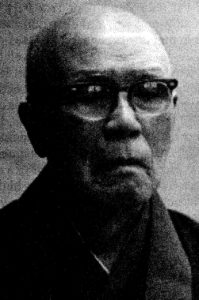 What sounds remind you of summer? Think of children’s voices in swimming pools, music from an ice cream truck and crackling campfires. At our temples, there are Bon odori dances and noisy bazaars. Sadly in this pandemic, many of those sounds have been silenced.  END_OF_DOCUMENT_TOKEN_TO_BE_REPLACED 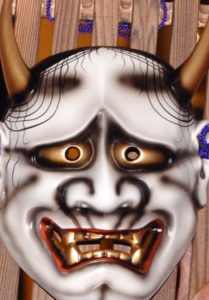 (Editor’s note: In Buddhism, anger is one of Three Poisons of human nature; in Christianity, it’s one of Seven Deadly Sins. But anger can spur us to fight injustice, according to Father James Fredericks, which means, refusing to be angry also can be a sin. He asks, “What would Buddhists say?”) END_OF_DOCUMENT_TOKEN_TO_BE_REPLACED