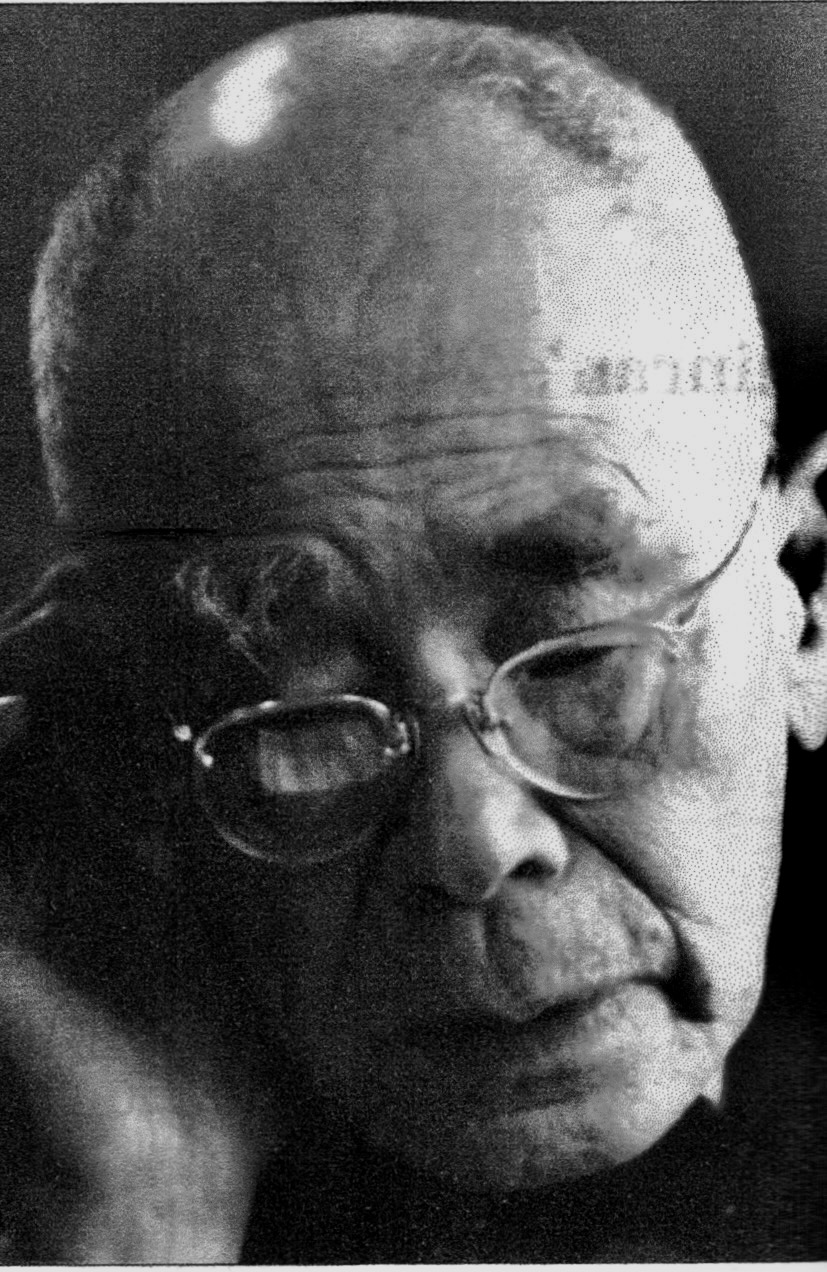 Daisetsu Teitarō Suzuki gained renown as an authority of Zen Buddhism, but in his later years turned increasingly towards Jodo Shinshu.

Over the 96 years of his life, Suzuki (1870-1966) prodigiously produced more than 100 volumes on Buddhism in English and Japanese, and is credited with popularizing Zen in American culture, especially during the 1950s and 1960s. He exerted a strong influence over a generation of Buddhist scholars, Christian theologians, Zen disciples, psychoanalysts, artists, writers and others. Born and educated in Japan, he spoke and wrote fluently in English. His book, “Zen Buddhism and Japanese Culture” is a classic. As Suzuki grew older, he turned his focus on Shin Buddhism and Shinran Shonin’s teachings. END_OF_DOCUMENT_TOKEN_TO_BE_REPLACED